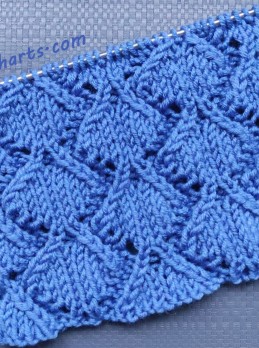 How to knit Fancy Herringbone Stitch:

Read RS row from right to left, WS row from left to right.

Row 2: selv st, K1, * P3, P2tog tbl (= purl two stitches together in back loops, inserting needle from the left, behind and into the 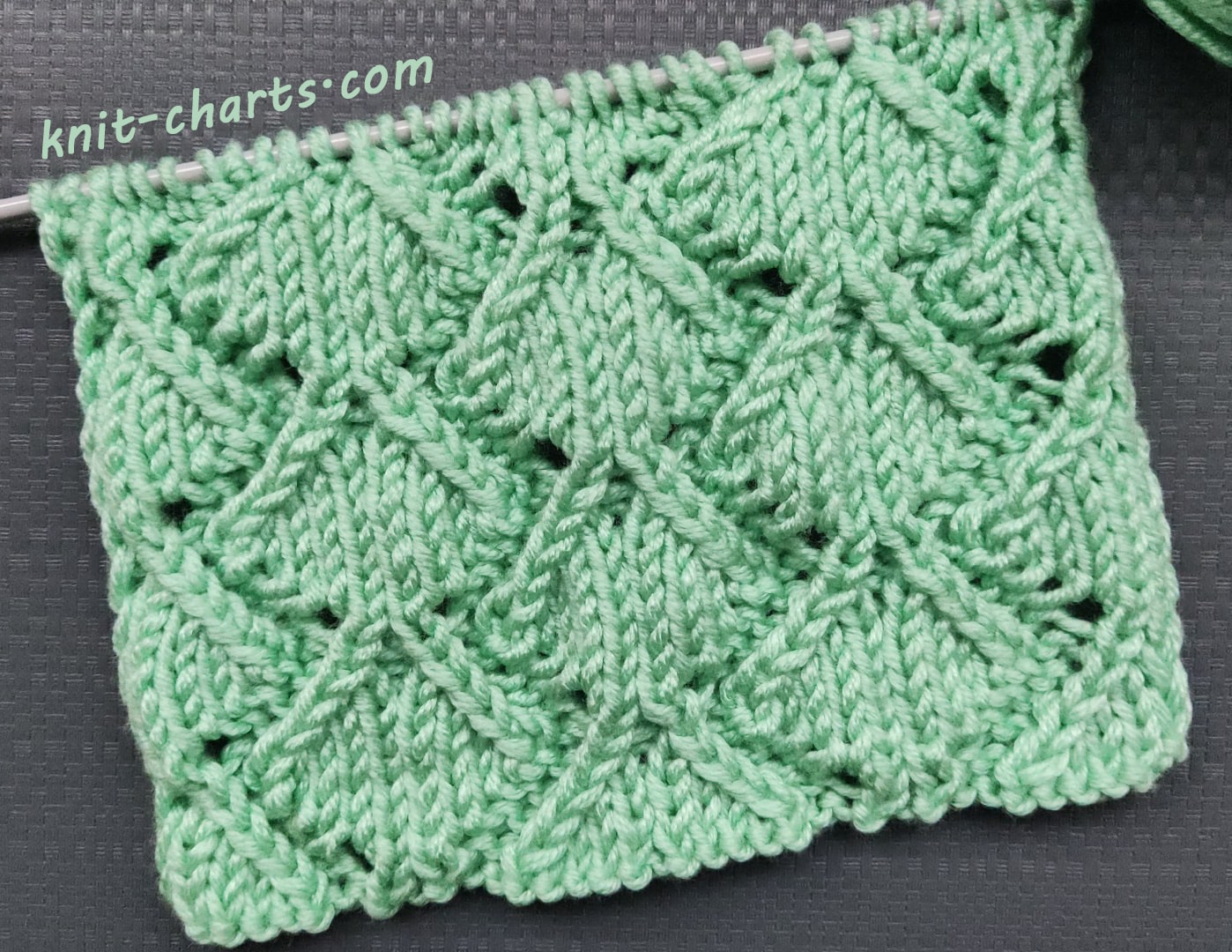 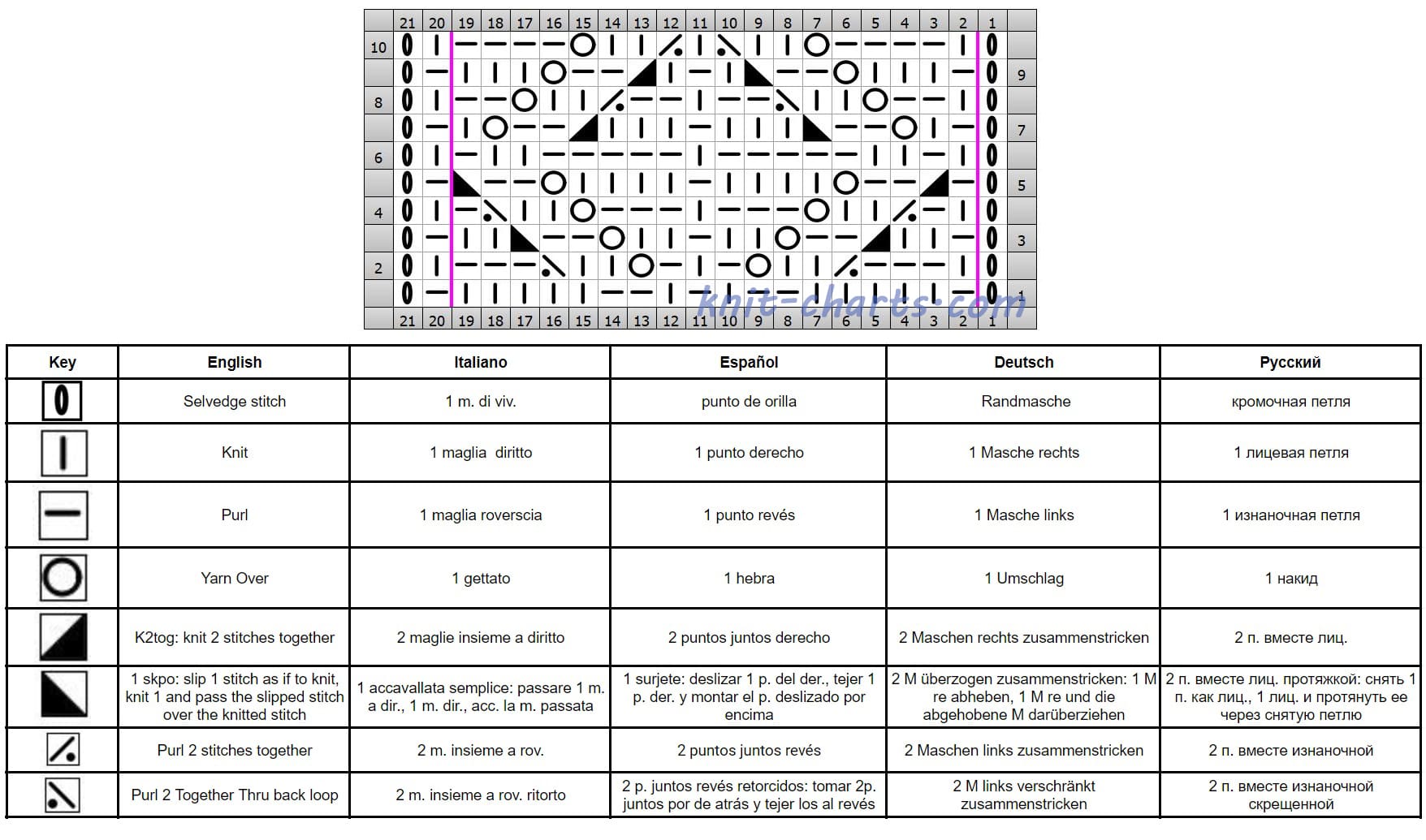